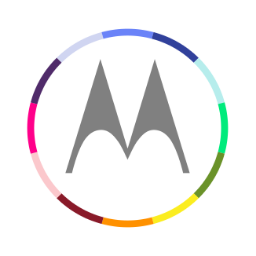 The image in the tweet suggests a very colorful phone, hopefully.

Today’s the day. See you in a few hours. #MeetMotoX #AmericanStyle pic.twitter.com/vYhM3zCQpo