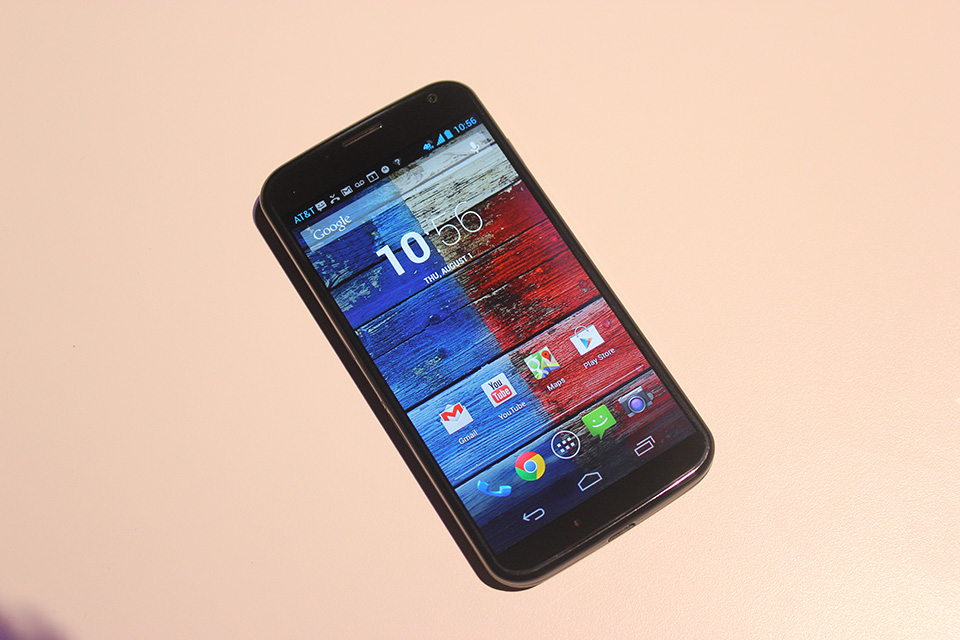 Finally, the wait is over and Motorola’s recent offering, the highly anticipated Moto X is official. The company has revealed the Made in America phone.

So far, all the leaked rumors have been true, the phone comes with a 4.7” 720p AMOLED display, 10 megapixel camera with ClearPixel, Android 4.2.2 and yes, there’s no microSD card slot, sadly.

The phone is powered by a 1.7GHz Dual-Core SnapDragon S4 Pro processor with Adreno 320 GPU and 2GB of RAM to make it lightning fast. There are only two versions, 16GB and 32GB. This may be a bit discouraging for the people because everyone expected a 64GB one. Although, other new features may overshadow the storage problems. 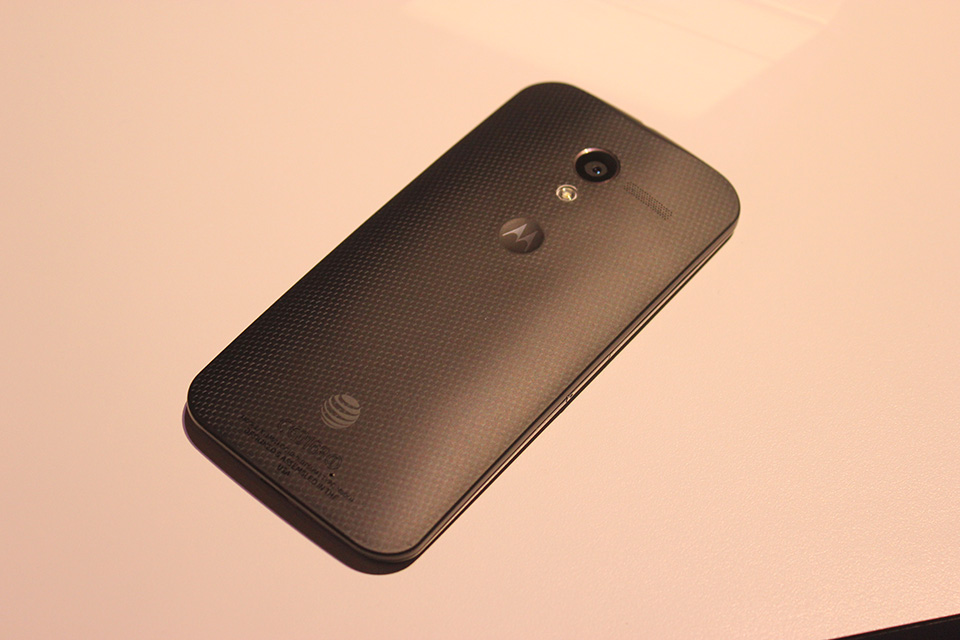 There are no words on the pricing of the unlocked version yet but you can get the AT&T variant of the Moto X for $199 on contract. (that kinda sucks!) It will also be available for other carriers soon.

Finally, the highly touted feature of the Moto X phone, the customization is one of the great features that we have never seen before. You can customize your Moto X phone via the MotoMaker website. According to a recent tweet by the company, there nearly 2K+ customization combos including Wood.

Yep. We’ve got wood. And 2K+ other combos. Designed by you. Assembled in the USA. #MeetMotoX http://t.co/by2VQrBAfP pic.twitter.com/LolHDlUagc

We still want to know the price for the unlocked version of the phone and if it will be available via Google Play but there are no words on it yet. (that’s kinda lame)