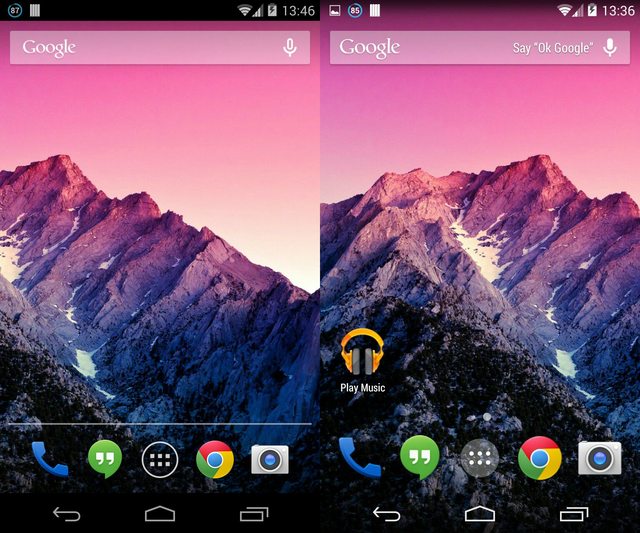 Do you wanna know what’s the best thing about Google’s Nexus 5? Yeah, there’s Android 4.4 KitKat and all that but the best thing about the set that makes it unique from other Nexus devices is the Google Experience Launcher. It’s a new launcher by Google that makes the Nexus 5’s homescreen look so elegant. Even though Google has rolled out Android 4.4 KitKat to many other Nexus devices like Nexus 4, Nexus 7 (both 2012 & 2013 models), etc but they haven’t released the Google Experience Launcher for any device.