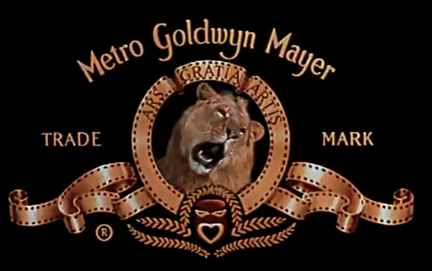 If you’re wondering what the heck MGM stands for, then maybe this video of a lion roaring might give you a clue. Google has recently partnered up with Metro Goldwyn Mayer and they’re already adding over 600 movies for rent to YouTube and Google Play users located in the United States or Canada. Hopefully they expand this list in the future.

For over 60 years, Metro Goldwyn Mayer (MGM) brought some of the best films to a silver screen and now they join five of the six major studios that are currently providing movies for rent on Google Play and YouTube. There are many categories to choose from such as comedy, action/adventure, animation, science fiction, horror, drama, romance, crime and many more. You can find movies like Terminator, Robocop, Moonstruck and Rain Man to the latest movies such as Twilight Breaking Dawn, War Horse, Footloose, The Adventures of Tintin and much more.

According to this recent IHS Screen Digest Study, watching movies online in the US will most likely double this year making up the majority of people’s home entertainment viewing. Google reports that thanks to MGM, you will be able to join this trend as well either at one location or on the go.